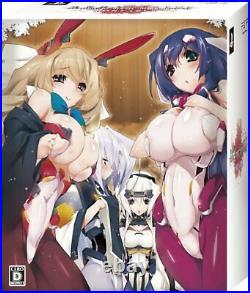 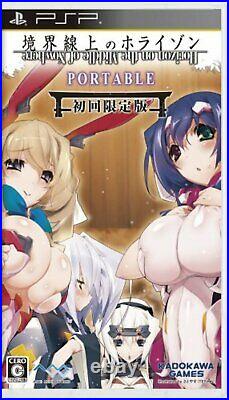 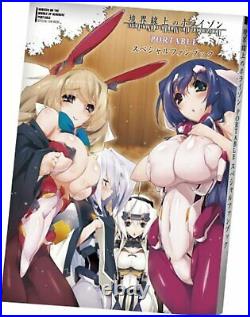 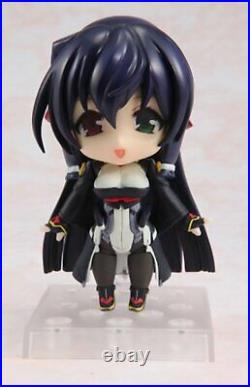 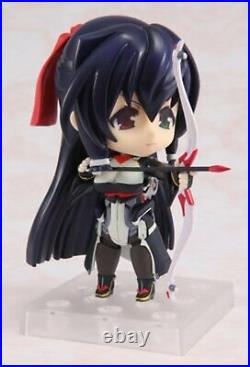 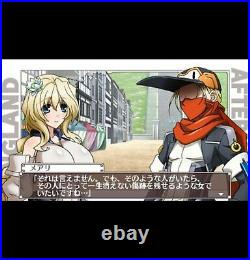 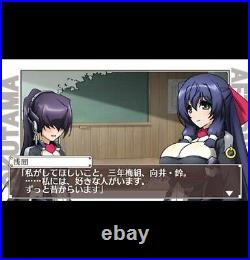 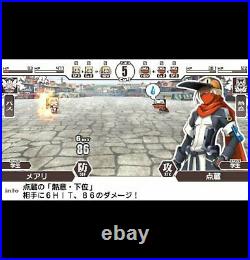 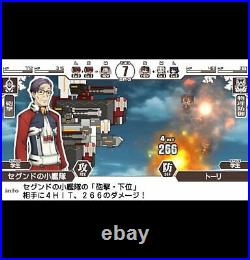 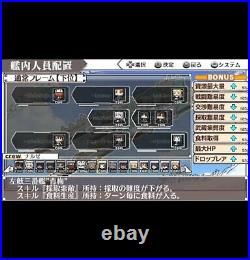 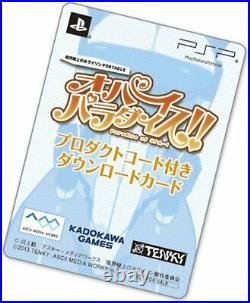 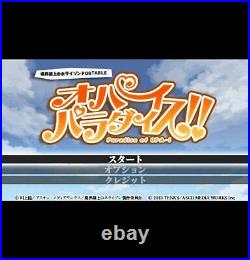 Horizon on the Borderline PORTABLE First Press Limited Edition: Nendoroid F/S. Please check whether you can play this game software at your game console before purchasing. Minoru Kawakami of the original author serves as planning draft and supervision, the school Sengoku RPG of Excellence!

Product Package Dimensions: 22 x 18.2 x 10.8 cm; 200 g Release date: 2013/4/25 803 -- PSP game software Minoru Kawakami of Original author, acting as planning draft and supervision, the school Sengoku RPG of Excellence! Anime compliant + Alpha story development! The story is in compliance with the flow of anime 1st and 2nd period, while the original scenario of the game progresses while being sandwiched.

To produce the original scenario is Mr. Minoru Kawakami himself of the original author! In anime, such as "Sakai" and "Tanegashima" that did not anchor, such as anchored in the base, we look forward to what the story unfolds! Limited edition included luxury benefits! Nendoroid Asama Satoshi school uniform Ver.

"Zudon Miko" of Asama Shrine became "Nendoroid". Including the two types of facial parts, one plum, bow stance arm, has also been enhanced parts such as cheek-addressed arm, play value plenty! [Horizon on the Borderline PORTABLE Special fanbook] Takeaka hero, including the comic drawn by Mr. Hahitokura Cloud, festive four-frame collection by the gorgeous manga team, such as setting document collection of this work, Full of attractive content!

If the fan absolutely not to be missed! Original author of Minoru Kawakami serves as planning draft and supervision, the school Sengoku RPG of Excellence!

Animation compliant + Alpha story development! The story progresses while the original scenario of the game is sandwiched while complying with the flow of the animation 1st and 2nd period. In the anime, such as "Sakai" and "Tanegashima" that did not anchor, such as anchored in the base, we look forward to what the story unfolds! Appeared character is a total of more than 80 people!

Large volume that appeared more than 80 people familiar characters in anime and original novels! Adventure parts and battle parts can be enjoyed with voice by the same cast team as anime. Game system that is worth doing!

The player will sail Musashi to the final point while doing the mission in the time set at each base. Character Development The character who participates in the mission acquires the experience value, and the level rises, various parameters rise, and sometimes the skill is memorized. Also called "style", there are various occupations, each of which has different skills to balance and acquire parameters. Repeat the style change and grow into a stronger character! A variety of missions, such as "combat", "negotiation" and "collection", are waiting for a wide range of missions ranging from around 1200 species, so you can organize and dispatch a party of up to four people from your ally's character and aim for the clear. By using the reward, you can create weapons and armor that exist in more than 8000 species, manage Musashi, and so on. "Frame Retrofit" [restoration work] can be executed, such as [staffing], and power-ups of Musashi itself, the difficulty of the battle, it is possible to change the rate of acquisition of drop items. To sail while taking care of supplies such as food and fuel! "Event CG" such as to increase the confidence of each character, special event that you can admire the event CG drawn of fun by satisfying certain conditions occurs! Raised the strongest characters, try to clear all the missions that stand! The first limited edition bundled luxury benefits! "Nendoroid":Asama Satoshi Uniform Ver. Asama Shrine "Zudon Miko" became "Nendoroid"! "Horizon on the Borderline PORTABLE special Fanbook", including the comic draw down by Mr. Hahitokura Cloud, festive four-frame collection by gorgeous manga artists, such as setting document collection of this work, attractive content packed! For such countries, items may be sent by other courier such as DHL. International Buyers - Please Note.

This item is in the category "Video Games & Consoles\Video Games". The seller is "duck_shop_japan" and is located in this country: JP.

This item can be shipped worldwide.