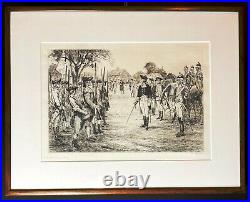 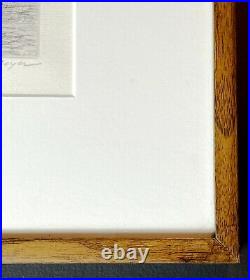 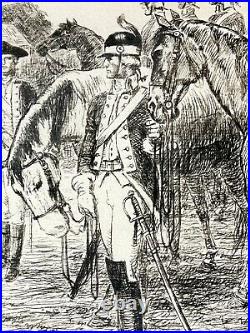 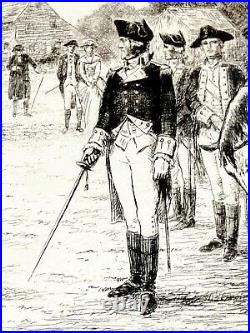 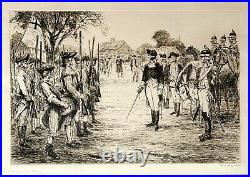 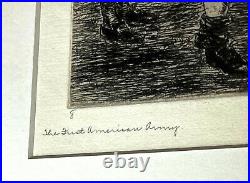 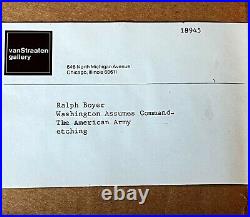 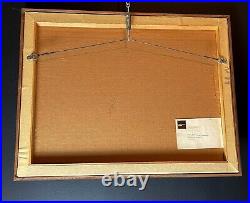 Among his teachers were William Merritt Chase, Cecilia Beaux and Thomas Anshutz. Among the other students there were James H. He also studied briefly in Europe (Spain, London and Amsterdam), made possible by having won the Cresson Scholarship from the Pennsylvania Academy.

He began his professional career as a portrait painter and book illustrator in Philadelphia. He was assigned to a post in Baltimore, where among his fellow camoufleurs were his friend and former classmate Daugherty (from New York),, W. Gephart (New York), Henry G.

Coale (Baltimore), Jesse Mason (Baltimore), and Carol Sax (Ottumwa IA). He became the head of that unit. Nearly all the online descriptions of him mistakenly claim that Boyer served in "a Marine Corps Camouflage Division, " but this is the result of confusing the term "marine" camouflage (which simply means naval camouflage) with "Marine, " as specifically used in Marine Corps.

They are not the same. After the war, Boyer and Hunt married, and moved to New York, where they lived for several years in Greenwich Village. He resumed his work as a portrait painter, and an illustration for various well-known magazines. In 1923, they settled in Westport CT, where living next door was the illustrator and WWI US Army camoufleur Kerr Eby. Boyer and Eby became friends, and later, in the 1930s, they collaborated on a set of murals for the Bridgeport (CT) Brass Company.

Following that, Boyer was hired as the company's staff artist and designer, a position he held for the rest of his life. In addition to painting murals during the mid-phase of his life (including stained glass windows and mosaics), Boyer was also prolific as a printmaker, and many of his illustrations were completed as drypoints and etchings. During the Depression Era, he completed a large number of public works for the WPA, perhaps as many as 180 prints and sculptures. This item is in the category "Art\Art Prints". The seller is "13rueravignan" and is located in this country: US.